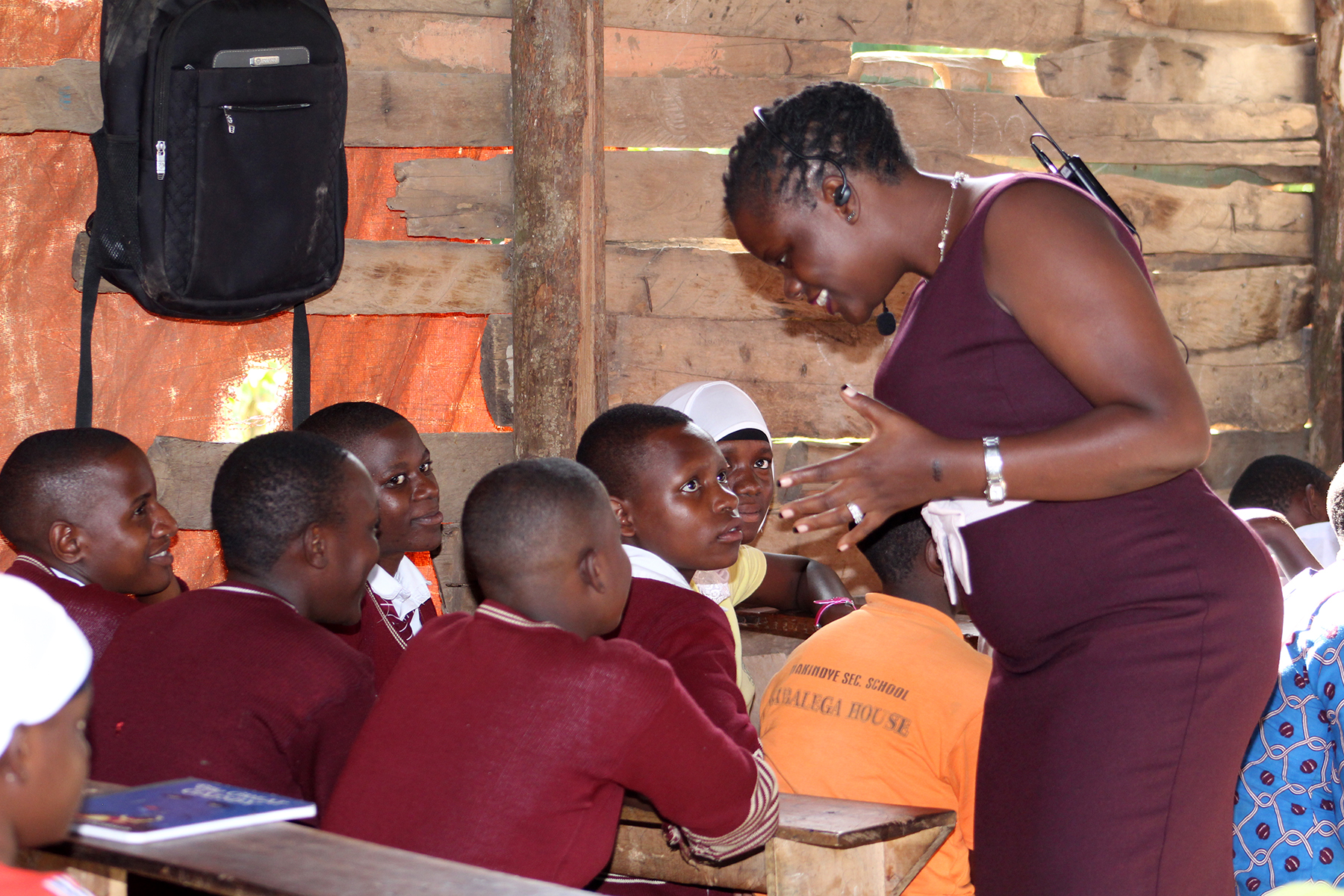 Human TRAFFICKING is a topic that is very uncomfortable for so many activists to have basing on the fact that people are intimidated by the fact that the traffickers are the people with power, On the 30th/07/2019 , the World Day Agianst TRAFFICKING in Persons, the Legal Director of Maisha Holistic Africa foundation Milly Nassolo held a Facebook live show where she Addressed what Human Trafficking is, its forms and what to be done. “The main cause of Human Trafficking is the #Trafficker because the get profit out of it” says Milly Nassolo. Maisha holistic Africa foundation through its campaign #slavenomore is creating awareness of Human Trafficking and the campaign is aimed at telling young people #donotbevictims of Human Trafficking.
#empoweralifesaveageneration