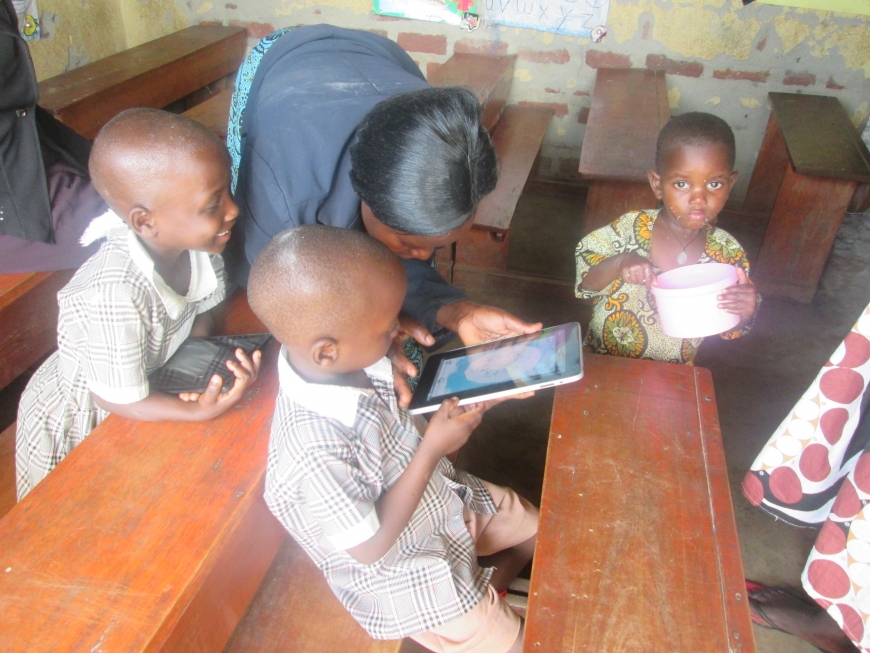 A child’s earliest years present a window of opportunity to address inequality. The potential benefits from supporting early childhood development (ECD) range from healthy development to greater capacity to learn while in school and increased productivity in adulthood.

In fact, investing in young children through ECD programs—ensuring they have the right stimulation, nurturing and nutrition—is one of the smartest investments a country can make to address inequality, break the cycle of poverty, and improve outcomes later in life. Evidence from both developed and developing countries suggests that an additional dollar invested in high quality preschool programs will yield a return of anywhere between US$6 and US$17.

A 20-year follow-up study of children in Jamaica by Nobel laureate James Heckman, Paul Gertler and others showed that combining health and education interventions in early childhood increased future earnings by 25 percent. This finding has profound significance in a world where nearly a billion people live in extreme poverty.

Developing countries have expanded access to preschool provision in the past decade, with all regions of the world increasing pre-primary enrollment. Yet, today, far too few children, especially those from the poorest families, benefit from this critical service:

Across the world, nearly half of all three to six year olds (159 million children) are deprived of access to pre-primary education (UIS, 2012). In Sub-Saharan Africa, 80 percent are not enrolled in pre-primary programs, while 45 percent lack access in South Asia.

A quarter of all children under age five worldwide (i.e. 162 million children) are physically stunted, which harms brain development and delays school enrollment.

Countries under-invest in ECD. One percent of GNP is the minimum public investment required to ensure provision of quality ECD services, and average government spending for children aged 0-6 years across OECD countries is estimated at 2.36 percent of GNP. While comparable data are not readily available across LICs and MICs, many governments spend only between 0.1 and 0.2 percent of GNP on preschool education, which likely leaves them far below the 1 percent benchmark for overall ECD funding.

From an education perspective, early gaps in cognitive, linguistic, and socio-emotional skills jeopardize a child’s capacity and motivation to learn upon entering primary school. Low levels of school readiness can lead to costly inefficiencies in the education system as these children are more likely to have poor academic performance, repeat grades, and drop out of school before they complete the primary cycle. This reality is particularly likely for disadvantaged children.

Poverty and nutritional deficiencies are among the leading reasons that 162 million children suffer from stunted growth in the developing world, which compromises their physical capabilities and cognitive development.

Research shows that early nutrition and well-designed parenting programs (e.g. through home visits or community based services) can be very effective in preventing stunting and improving the interaction between caregiver and children especially under the age of two. Quality, center-based care, such as in preschools, for children aged three to six has also shown positive impacts in a number of settings. Cash transfers have been documented as having significant positive impacts in a child’s development, particularly when cash grants are paired with parenting information.