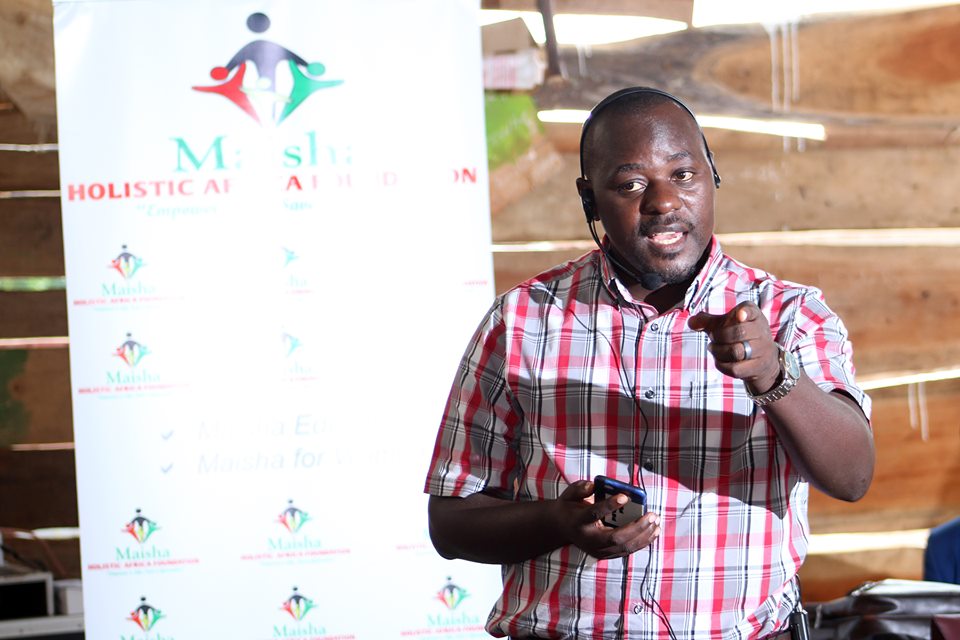 Do not be victims of human trafficking
In an effort to end trafficking in persons and modern day slavery in less developed countries, Maisha Holistic Africa Foundation launched the #slavenomore campaign last week, at Canaan High school, where the Founder/ Executive director Tumusabe Robert Kikomeko and the director in charge of Legal and women affairs Milly Nassolo were invited to empower and mentor the young people.

The campaign aims at alerting young people about human trafficking and modern day slavery and advising them to be vigilant and not be victims. Milly Nassolo also held a menstrual hygiene session with the girls where the organisation with help from partners, blessed the girls with Reusable sanitary pads in an effort to encourage and empower them to stay in school as the best way to curb child marriages. 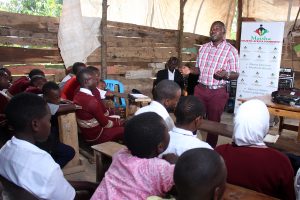